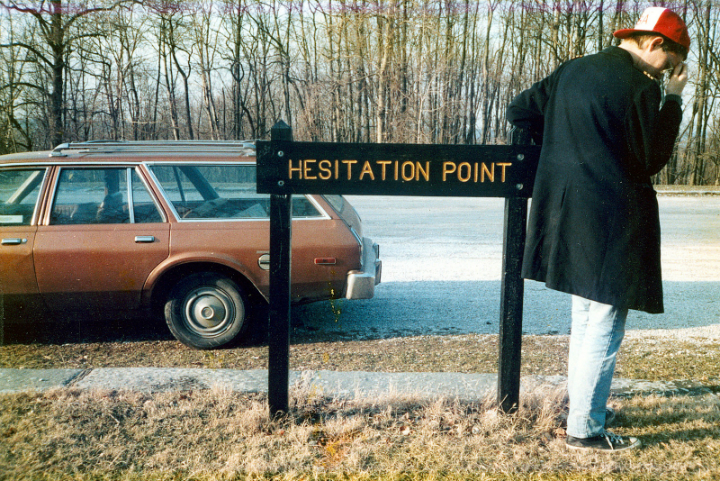 It’s important to know how to ask for help in your relationship. But recently I was asked to do a favor that was so silly I could barely believe it!

Sitting around the kitchen table at breakfast, my son asked me, “Would you go upstairs and get me my socks?”

I protested. “Why would you ask me to do that since this is something you can do yourself?”

This is how this phrase is translated from Swedish: it doesn’t cost. In English we say, it doesn’t hurt. It was this difference in idiom that got me thinking: does it hurt (or cost) to ask? I was certainly provoked by the request!

But then I wondered. Does it hurt for parts to ask Self?

Somehow “it doesn’t cost to ask” woke me up to “it doesn’t take any effort to ask and let happen what may happen. And yet…..”

Many of us often don’t think to lead with our asking parts. So you don’t ask for help in your relationship. (I do this too!)

Upon closer look, I have parts inside me who seem to know intuitively that it does hurt to ask.

These parts stop me from asking for help from others when I think I could just do it myself. Like making me lunch when I’m busy, or taking my car into the shop. It feels I am stealing time from someone else when I could do it myself. I began to wonder, “What part of me doesn’t like to ask? And why not? Are there other parts who judge harshly for needing help, or asking for too much?”

Time to get Curious on the inside.

I asked the experts why it could hurt to ask

I gathered an informal meeting inside of me to find out (if you want to hold one yourself, check out this blog post).

First, I sat down in a quiet place and took some deep breaths to bring myself into calm. I recognized Self in me in the form of Calm Curiosity Compassion Connection….. Then I sent some Curiosity towards myself with this question: Does some of me fear or worry about asking for things in my relationships?

Self: I being leading the inner conversation with my curiosity: “How does it hurt to ask for help in your relationship?”

Part: “It hurts to ask because when someone you care about says “no,” it feels extremely bad.”

Self: “That does sound hard to feel so bad. Tell me more.”

Part: “I (the part is speaking my thoughts and another part of me is listening) feel like the word ‘no’ means I’m not important enough to them. They care more about themselves than me. It reminds me that I’m alone and need to take care of myself.”

Self: “Let me see if I understand your perspective. It is hard for you to ask for what you want with someone you care about because if they say “no” it confirms that fact you already know. That you’re not important to them and that you’re alone. Is that right?

Part: “Yes sort of like that. I can see all the times that people have let me down and have not thought about me or had my back. Those times really did happen I am not just making it up.”

“I actually feel safer if I just do things myself.”

Self: “No, of course not those are you experiences. What do you mean about feeling safer?

Part: “I manage quite well actually most of the time. I cope by learning and doing things that make me more competent and independent. I organize and manage my life to be successful with as little help from others as I can manage. And sometimes that feels exhausting. Trying to be so independent and caring for myself without any help from others can also feel lonely at times.”

Self: “What you’re saying is you use your coping to be independent so you can feel emotionally safer and not alone, but that when you do that – not asking / independent coping – you also feel alone. Which doesn’t feel safe. To avoid feeling alone you feel alone?”

Part: “Actually, a part of me can see that to be true, and I can sense I have another side that worries about asking for things from others.”

Self: “Right, it makes sense to have different parts feeling differently. Your one side is really well-developed being independent, a striver and taking care of yourself and not asking. Would you be interested in practicing actions to develop the other side, the asker side to feel more balanced?”

Part: “I could be interested but, I don’t want to give away my independence and get too dependent and then boom! I am left unprotected.”

Self: “No, of course you wouldn’t. Nobody would want that. You keep all you have and learn about doing the other, too and then you can choose. Are you interested in getting information about how to be an asker and getting good results and also protect yourself so you don’t get hurt?”

If your part says yes…look at what the research tells us.

Apparently we underestimate getting help from others.

In helping with the experiment to grow the side to trust asking, here are some facts: 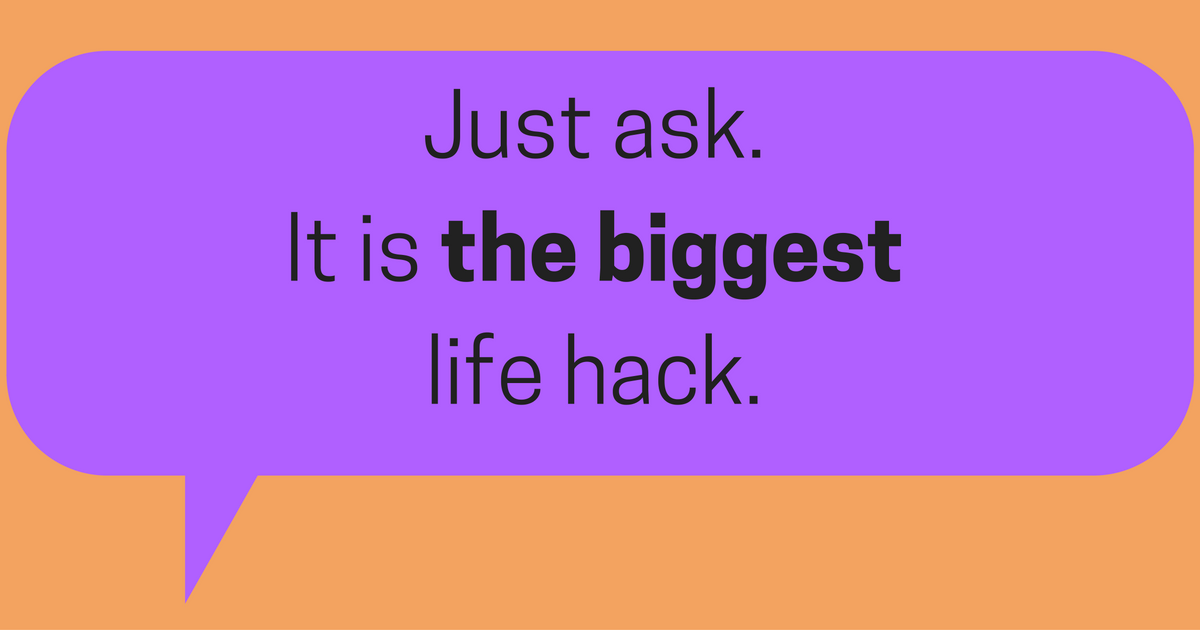 When I reflect on my short list of things I’ve received simply by asking:

Any other ones you can think when you reflect on your asking?

Bring in your practicing of asking so that you can have both sides of giving and receiving in your life.

Share the post "It Doesn’t Hurt to Ask. Or Does It? How to Ask for Help in Your Relationship" 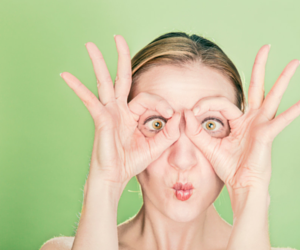 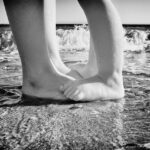 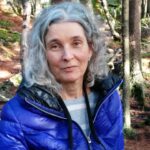 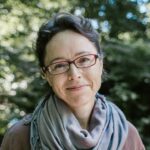 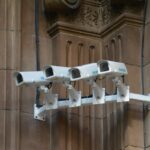 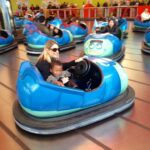